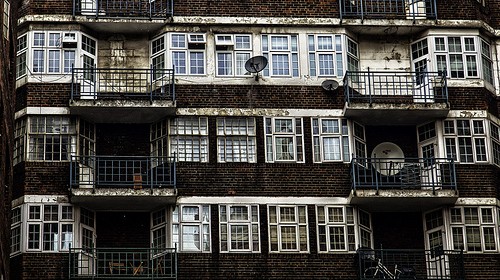 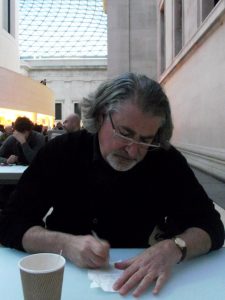 Nikolas Rose is Professor of Sociology and former Head of the Department of Global Health and Social Medicine at King’s College London. He has published widely on the social and political history of the human sciences, on the genealogy of subjectivity, on the history of political thought in sociology, on law and criminology, and on changing rationalities and techniques of political power.

The Urban Brain Lab draws together two interest that Nikolas has developed in the last decade or so: the first is an interest in the conceptual, social and political dimensions of the contemporary life sciences and biomedicine. Through this work, Nikolas has paid particular attention to the new brain sciences, working to describe the development of a sophisticated ‘neuro’ complex, and its entanglement in many contemporary techniques for understanding, healing, governing and intervening-on human subjects.  The second is a commitment to understanding what a human science, and a social science, can and should look like in a biological age; in his recent work, Nikolas has focused especially on the history and the present of biological thought in sociology – asking, in particular, how we might more rigorously illuminate the contemporary landscape of crossings between sociological research and a more ‘emergent’ conception of human biology. 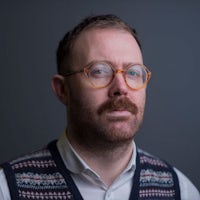 Des Fitzgerald is a Senior Lecturer in Sociology in the School of Social Sciences at Cardiff University.  His doctoral work, in the Department of Social Science, Health and Medicine at King’s College London focused on attempts to understand the autism spectrum neurobiologically – describing the ways in which neuroscientific knowledge negotiates the space between the biological and diagnostic definitions of autism, the hopes and disappointments of high-tech bioscience, and the intellectual and affective labours of laboratory research.  In addition to his role in the Urban Brain Programme, his current research, funded by the Leverhulme Trust, is about the use of psychological and neurobiological knowledge in architecture and city planning. He is interested in how we have come to think of cities as spaces that are sometimes psychologically bad for us, and in how planners and architects then try to re-engineer cities for the production of good mental health.

A frequent cross-disciplinary researcher, Des is interested in the politics and pragmatics of collaboration between the social and life sciences – and is committed to understanding what is intellectually and emotionally at stake in transdisciplinary research. Through the Urban Brain Lab, he is especially working to extend his interest in such moments of ‘entanglement,’ and his commitment to elaborating an intellectual programme that that can grasp, comprehend, and diffract, the deeply/simultaneously socio-logical and bio-logical intertwinements of human life and suffering.

Nick Manning is Professor of Sociology in the Department of Global Health and Social Medicine at King’s College London. He joined King’s in 2014 from the University of Nottingham, where he was Professor of Social Policy and Sociology, 1995-2014. He founded and directed the Institute of Mental Health at the University of Nottingham, 2006-2014. The institute is a major centre of international multidisciplinary research, service innovation, and teaching, with links to China, Japan, Europe and the USA. Author of 150+ publications, including 30 books, Nick’s research has been into the sociology of health and illness (especially mental health), global social change (including Russia and Eastern Europe, and China), and the application of social theory to the real world. He is the Principal Investigator on the M3- Shanghai research on Mental Health, Migration and the Metropolis

Dr. Jie Li (Jessie) joined the department of Global Health and Social Medicine as a postdoctoral research associate to work on the project Mental Health, Migration, and the Chinese Mega-City. She is an urban geographer trained at Peking University in China (BA) and The University of Hong Kong (PhD). Her past research has been on urban planning and urban governance in China, particularly focusing on new town development in Shanghai from the perspective of urban entrepreneurialism, and the underlying governance structure and power relations. Her current research interests include the mental health of internal migrants in Shanghai and its relationships with the urban social and built environment.